Afghanistan's international relations are fundamentally changing in 2021, but how?

Just as the decades of war, the collapse of the Afghan government, notably the disintegration of the security sector in Afghanistan, has prompted concerns among neighboring countries about their own security and stability. What are the political, military and economic consequences of the vacuum left by the US-NATO pull-out? What will be the nature of future bilateral relations between Afghanistan and the Taliban in particular and key regional stakeholders? Under which conditions is cooperation possible or conflict inevitable?

From February until December 2021, FES Afghanistan and the Institute for War and Peace Studies (IWPS) convened and interviewed dozens of Afghan and international experts and officials, to discuss the implications of the US/NATO withdrawal for security cooperation and the Afghan security forces. Led by a team of Afghan researchers, the second project phase - under the impression of regime change in Kabul - focused on a reflection and critical analysis of Afghanistan's historical, current, and future relationship with key neighbors. 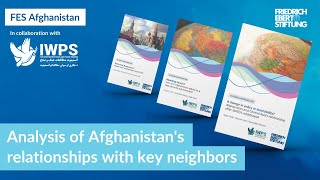 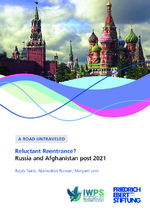 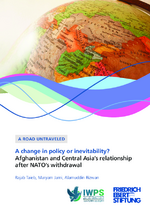 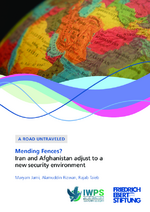 Iran and Afghanistan adjust to a new security environment
Kabul, 2021 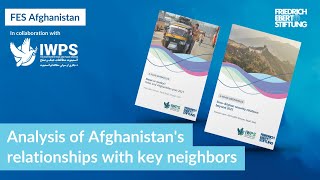 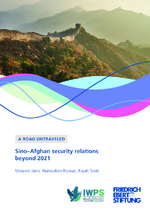 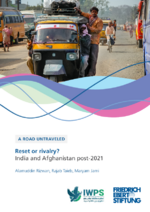